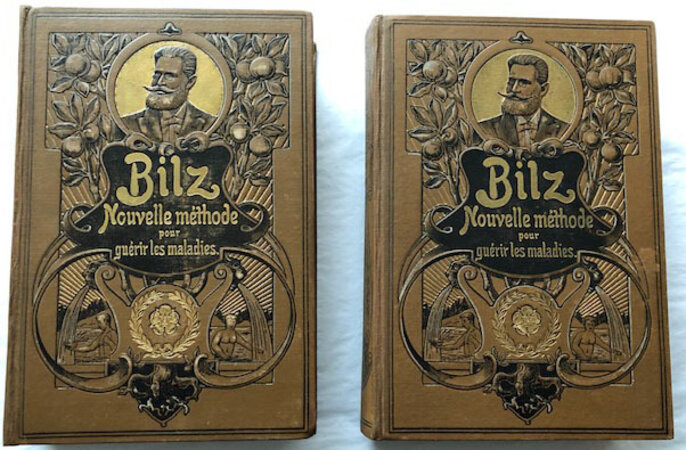 Condition: neatly recased in the original decorative brown publishers cloth, embossed and stamped in black and gilt, though rather faded, head and tail of spines and joints rubbed and worn, covers a little soiled and spotted.