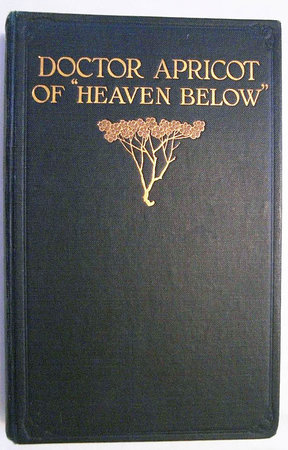 < >
Biography of Duncan Main and his work at the Opium Refuge
[OPIUM.] DE GRUCHÈ, Kingston.

1942. Together two works, 8vo and 12mo; pp. [xii], 144; with frontispiece portrait of Dr Duncan Main, and 12 full-page photographs; a little browned throughout, with some prominent foxing in places; pp. 32; paper a little browned; with later newspaper clipping, and religious birthday card loosely inserted; Third edition (date of publication uncertain but post 1911) of this fascinating biography of Dr Duncan Main (1856-1934), the British physician renowned for his medical missionary work in Hangzhou in the south-eastern Chinese Province of Zheijiang, and in particular for his work at the Opium Refuge Hospital. As such it provides a valuable account of the opium epidemic and attempts at opium reform. Main, one of the most famous missionaries in China at the end of the 19th and early 20th century, went on to help found the Hospital of Universal Benevolence, the Hangzhou Medical Training College, as well as a leprosarium and tuberculosis sanatorium. He and his wife dedicated 45 years of his life to medical services in China and were credited with the establishment of at least thirty medical and welfare institutions in Hangzhou by the time they left China in 1926.

Condition: in the original blue publisher’s cloth, ruled in blind, upper cover and spine lettered and decorated in gilt, some light surface wear, extremities a little bumped and rubbed; Eagle pamphlet stapled as issued in the original printed wrappers.